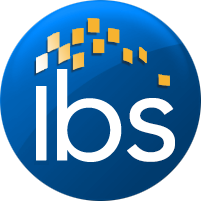 IBS is proud to announce that after months of hard work, a new version of CardioPulse will be released in July. Built from scratch using modern tools and a microservices architecture, the new version of CardioPulse will feature increased security and performance, while minimizing downtimes and greatly accelerating future registry and feature development and support. All customers have already received notification, as well as webinar times. IBS will roll out the new version to all customers throughout July and August. After the release, we will add new, certified registry modules for the STS/ACC TVT, ACC-NCDR LAAO, and some AHA-GTWG registries in Q3 & Q4 2022.

Contact us to learn more or schedule a demo today.